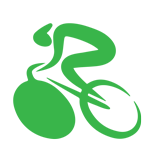 All bikes shown on this web site are currently in stock unless otherwise stated.
Call 01983 303322 or drop into our shop to try this KTM Kent for size. 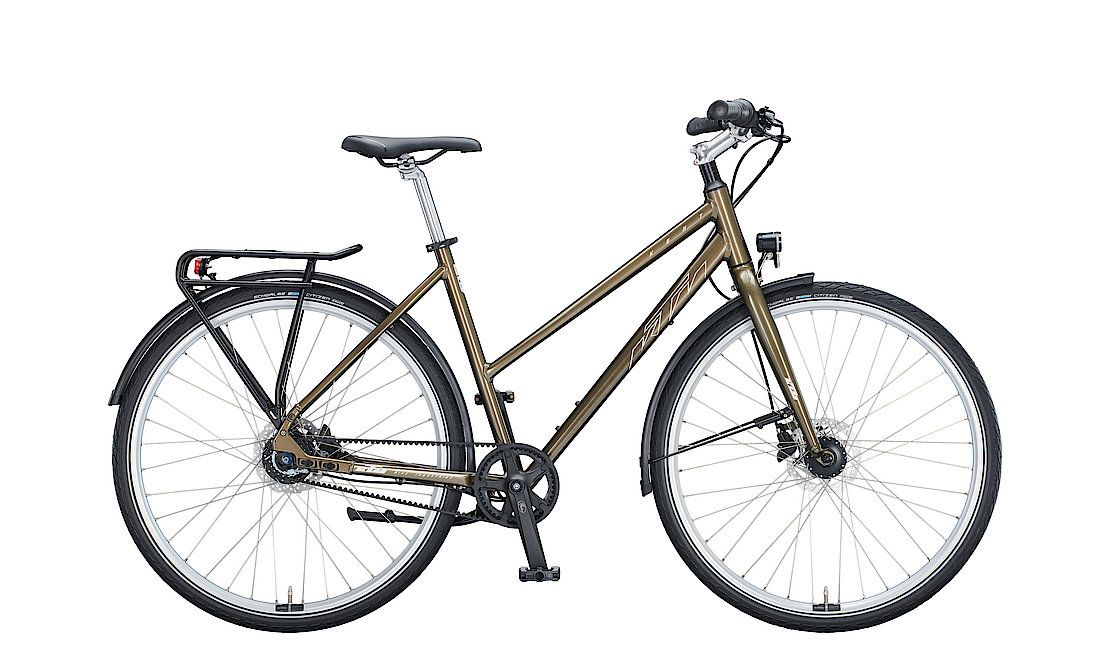 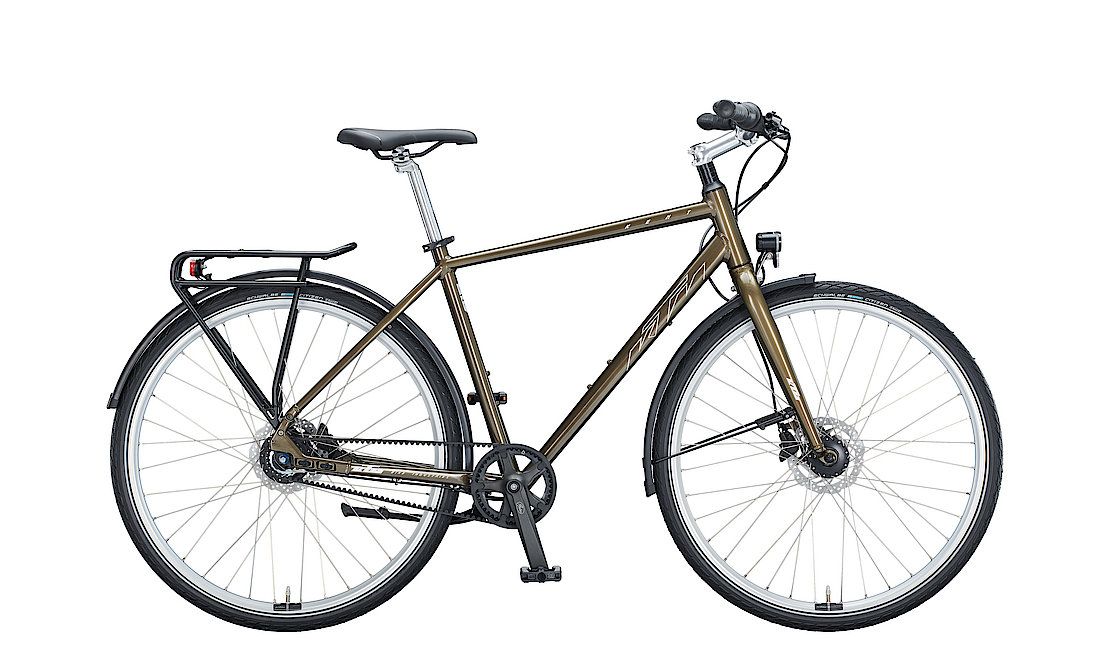 YOUR CITY. YOUR BIKE. Are you ready for your urban adventure? More than half of the world's population has settled in cities, but as the population grows, so does the chaos on the city roads. To battle this, more cyclists are taking to the road to skip the traffic jams and make the cities theirs! The bicycle has become a status symbol for the urban citizen. Urban Bikes are not only well known for their suitability and reliability in all conditions, but they also crown their functionality with a sleek and elegant design that catches the eye of commuters. KENT, OXFORD, CITY and TOURELLA are the names of our townsfolk. Just pick your favourite.